There are these moments in life where you close your eyes, just listen to the sounds around you and suddenly you remember a place where you have been to in the past. It feels so real that you don’t want to open your eyes again. I had a moment like this today.

In the early morning I went outside to a park with my gymnastic rings to train on a tree. The sun rose up, was shining bright, no clouds blocked it and almost no people around (few with their dogs, also sounds from some cars in the city).

I started my workout and in between the sets I did as usual my rest periods of at least 3 minutes. What I started to do recently was to close my eyes and just try to focus on my breathe during these periods. During one of these breaks I realized the chirping of the birds which were all around me. Just like what you would expect from a beautiful spring morning. Then there was this feeling of happiness, peace and of silence. I would like to describe this feeling in more detail, but I think this is one of the feelings that you can’t describe in detail with words but can only be experienced.

I thought about some places where I got this feeling too and there was one place which I visited around one year ago, it was Zzyzx. But there I remember that the feeling was more intense. The silence there was like feeling you are the last human being of the world, but what really crazy was that at this time I couldn’t remember when the last time was I felt this kind of silence outside somewhere. A silence I thought which wouldn’t exist. It will always remind me that in this fast and information overloaded world we live today there needs to be time to calm down, to just enjoy the silence. 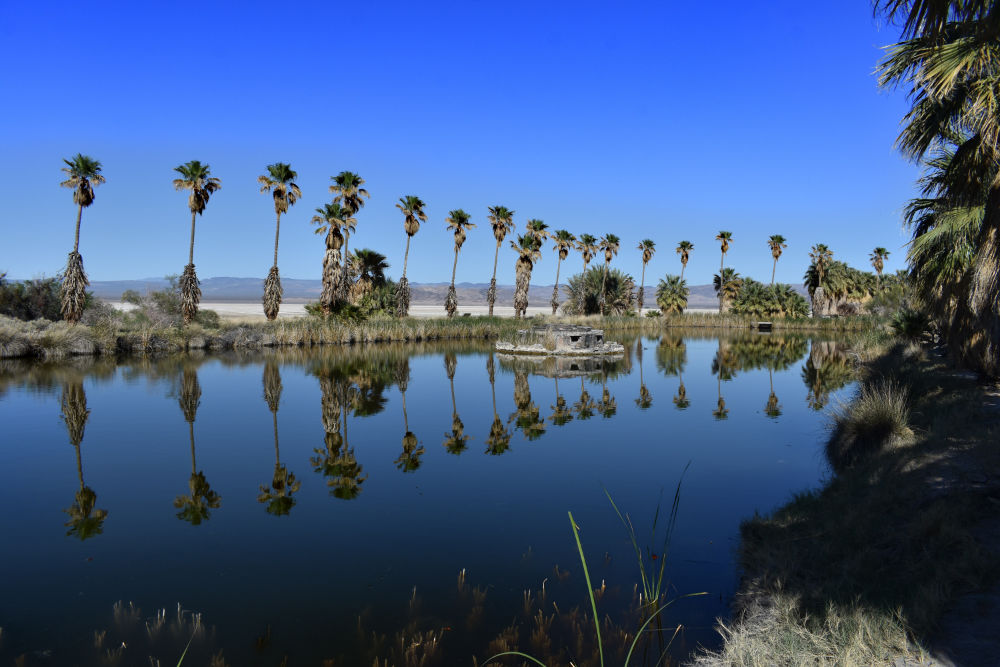